Since 2002, the Opéra National de Bordeaux has been under independent management in administrative terms, as a financially independent legal entity that reports to the local authority of the City of Bordeaux.

The creation of the Independent Management status of the Opéra National de Bordeaux by the City of Bordeaux was accompanied by the contractual provision of property and services, in particular the premises (Auditorium and Grand-Théâtre).

The Opéra National de Bordeaux has an establishment project that was approved in 2018 and works within the framework of the National Opera 2018 / 2022 agreement signed in 2019.

With the aim of becoming one of the major opera houses in France and Europe, it has been granted the “Opéra National en Région” and “Orchestre National en Région” certifications by the Ministry for Culture & Communication, and boasts a ballet company of national renown.

A centre for excellence, production, transmission and professional integration in the lyrical, choreographic and musical fields, the ONB has been headed by Marc Minkowski since 2016 and is developing a project based on three founding values: excellence / openness and dialogue / and sharing.

The artistic project, in all its facets, is built around 2 focus points:

The Opéra National de Bordeaux also develops its activity through international networks in the lyrical, choreographic and musical fields. It is a member of Opera Europe, the French Orchestra Association and the Réunion des Opéras de France, and also belongs to the trade union Les Forces Musicales.

The Opéra National de Bordeaux is a founding member of the Scènes Ensemble metropolitan network, which forms part of a regional network of certified theatres and companies.

Lastly, it has been hosting Pygmalion in Residence since 2014, and has developed three high-profile artistic partnerships with the Ballet of the National Opera of Paris, Angelin Preljocaj and his company Ballet Preljocaj, Centre Chorégraphique National and the Opera of Limoges.

Curtain up on
some key figures

The ONB carries out its activities thanks to:

Grand-Théâtre (opened in 1780) and the Opera Auditorium (opened in 2013 and consisting of 2 performance theatres and the musicians’ centre),

74 % in grants from 3 key public funders: City of Bordeaux, the Ministry for Culture and the Nouvelle-Aquitaine Regional Council

65% of audiences live in the Bordeaux Métropole area,

including 40% new households each season

which represents less than 30% of total audiences

for 55% of programmed events

A season of
artistic collaboration

General and Artistic Directors of the
Opéra National de Bordeaux 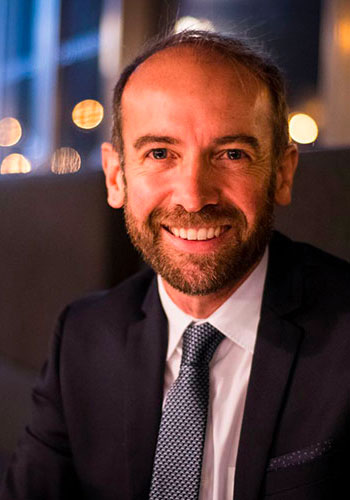 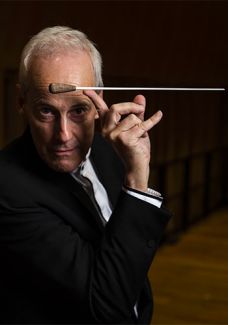 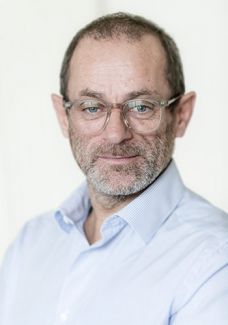 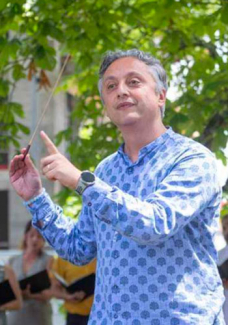 As part of its policy of supporting young artists, the National Opera of Bordeaux has hosted Pygmalion in residence since 2014. Pygmalion, a choir and orchestra using period instruments founded in 2006 by Raphaël Pichon, explores the links connecting Bach to Mendelssohn, Schütz to Brahms or Rameau to Gluck and Berlioz. This residency provides artistic support for the ensemble's projects, particularly its operatic projects. It also promotes national and European co-productions and joint efforts on educational and local projects over the long-term.
Performances by Pygmalion: Libertà 18 December, Praetorius 2 March, and Mozart's Great Mass in C Minor, 13 May. As part of the ONB season events, Pygmalion will also offer a season of chamber music concerts at Station Ausone.

The partnership with the Paris Opera was signed in 2018, in consultation with its Director of Dance Aurélie Dupont. Its goal is to optimise resources and encourage a genuine artistic collaboration between the two ballets in the fields of production, programming and training. Instructors and artists from both companies also participate in the perpetuation of academic classical dance and the French style through sharing and transmission.
See the Paris Opera Ballet in Herman Schmerman by William Forsythe and with Elisabeth Platel, Director of the Paris Opera School of Dance, who will pass on her know-how during classes for dancers and share her expertise at the annual auditions of the ONB Ballet.

At the initiative of Eric Quilleré, Director of Dance, an ambitious partnership has been in place since 2018 with the Ballet Preljocaj - CCN of Aix-en-Provence, and its artistic director and choreographer Angelin Preljocaj. Preljocaj’s dedication, as one of the greatest contemporary French choreographers, is characterised by the transmission of knowledge and exchange through workshops and joint rehearsals by the dancers of the two companies. In the three years the partnership has been running, this artistic collaboration has also given life to larger projects, thanks to reciprocal synergies: emblematic pieces by the choreographer have joined the Ballet's repertoire, Ballet Preljocaj has become associated with events in Bordeaux, the choreographer is working on future co-productions, and existing productions are provided at preferential rates.
In 2019/2020, two pieces by Angelin Preljocaj will join the ONB Ballet's repertoire: Ghost, created in 2018 with two dancers from Bordeaux, Anna Gueho and Alice Leloup, and Un trait d'Union, a duet from 1989. Ballet Preljocaj will be on stage at the Grand Theatre in March 2020 to present the choreographer's latest creation, Winterreise.

The National Opera of Bordeaux and the Limoges Opera have joined forces to focus on:

In 2019/2020, the Limoges Opera Choir appeared on stage at the Grand Theatre for Rubinstein's The Demon. 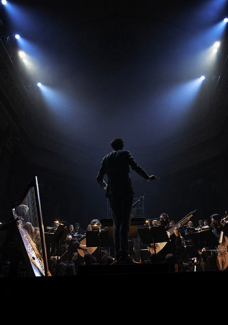 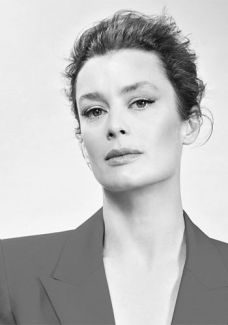 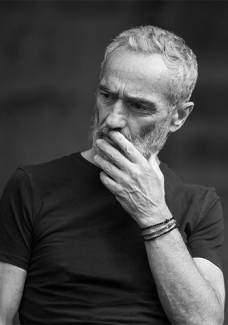 BOARD OF DIRECTORS OF THE OPÉRA NATIONAL DE BORDEAUX