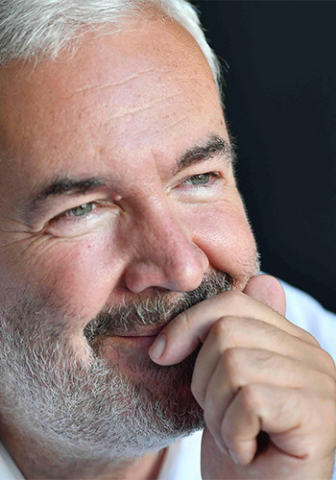 Marc Minkowski decided at an early age to become a conductor. At the age of 19 he founded the ensemble Les Musiciens du Louvre which played an active role under his leadership in the renewal of Baroque performance practice. Initially they were intensively preoccupied with French composers and the music of Handel before expanding the repertoire to include Mozart, Rossini, Offenbach and Wagner.

He has had opera engagements at the Salzburg Festival (Die Entführung aus dem Serail, Mitridate, Così fan tutte, Lucio Silla), Brussels (Les Huguenots and Il Trovatore), Zurich, Venice, Moscow (Pelléas et Mélisande), Berlin, Amsterdam, Vienna (Hamlet and Der Fliegende Holländer at the Theater an der Wien, and Alcina at the Vienna State Opera) and Aix-en-Provence (L’incoronazione di Poppea, Le nozze di Figaro, Die Entführung aus dem Serail, Idomeneo, Don Giovanni and Il turco in Italia). He made his debut in the 2014/2015 season at the Royal Opera House, Covent Garden, and at the Teatro alla Scala Milan. At the Drottningholm Festival in Sweden he is currently working on the Mozart/Da Ponte trilogy, which opened in summer 2015 with a magnificent interpretation of Le nozze di Figaro.

Marc Minkowski is also highly in demand on the concert platform, conducting orchestras such as the Staatskapelle Dresden, the Berlin Philharmonic and Vienna Philharmonic, the Salzburg Mozarteum Orchestra, the Mahler Chamber Orchestra, the Cleveland Orchestra and the Mariinsky Theatre, where he also conducts 19th– and 20th-century works.

As artistic director of the Mozart Week (2013–2017) Marc Minkowski invited Bartabas and his Académie équestre de Versailles to perform a scenic production of Mozart’s Davide penitente in 2015 in the Felsenreitschule, the former Baroque summer riding school. In 2011 he founded the Festival Ré Majeure on the Île de Ré on the French Atlantic coast. Marc Minkowski takes up his new appointment as general manager of the Opéra National de Bordeaux in September 2016. 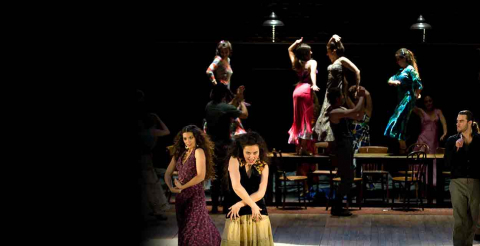 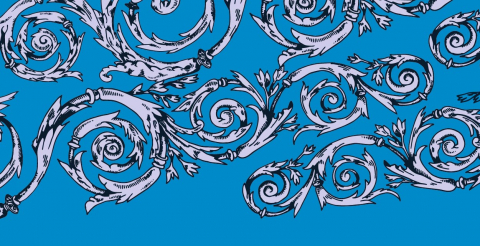 We need your support to keep the show going.
Make a donation